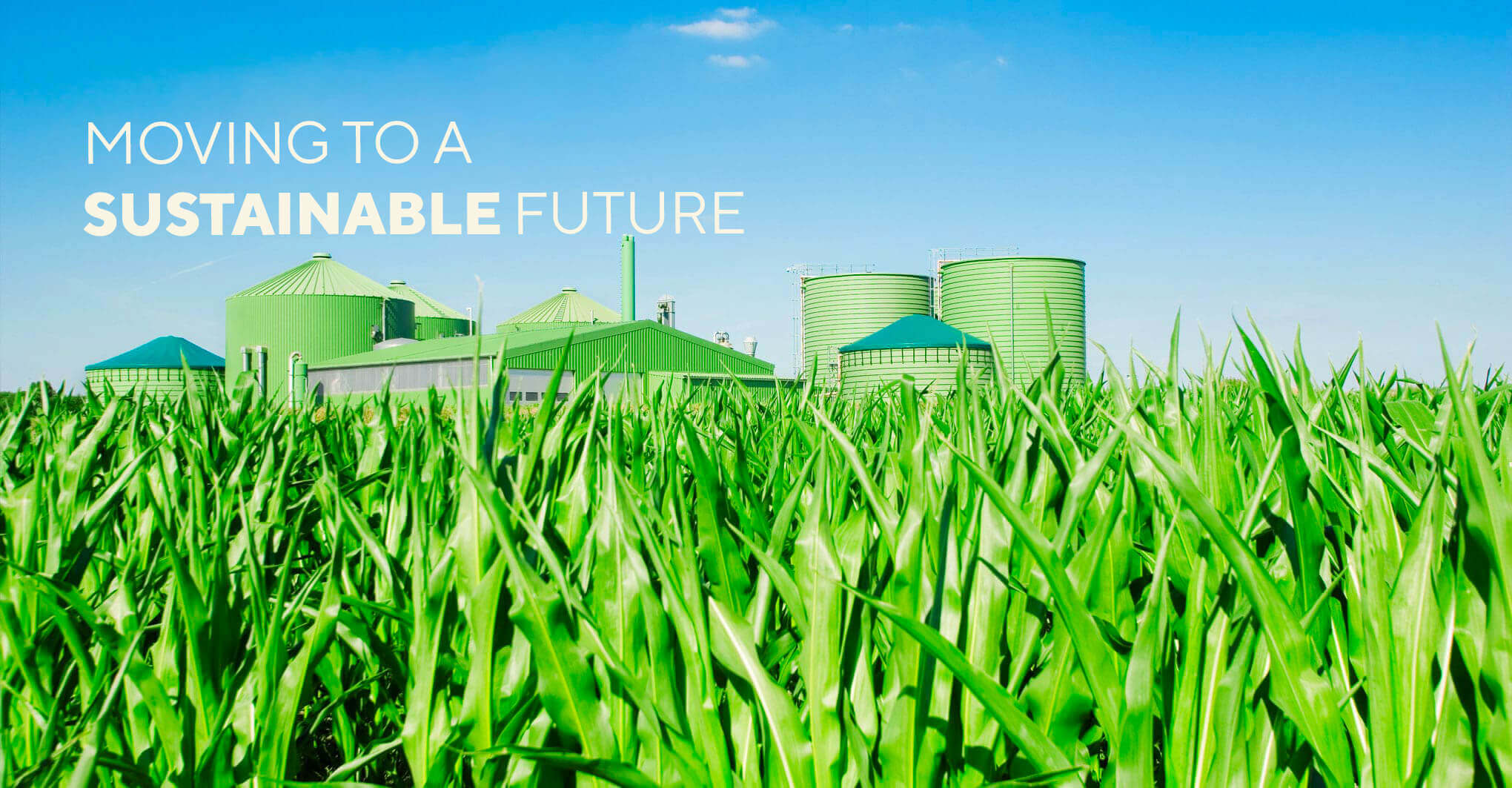 FOR A SUSTAINABLE FUTURE

In the transition towards a sustainable future and low-carbon economy, many countries are now choosing to use energy from renewable sources, adopting new energy policies based on the capacity of renewables to reduce CO2 emissions, consistently with the objective set by the international treaties (such as the Kyoto Protocol). Rocca Petroli is engaged in a project to produce biomethane for automotive use, which is an already established reality in some European countries (Sweden, Switzerland and Austria). In Sweden, for example, around 20% of biogas is used to produce biofuels. Already in 2006, Sweden had one train running exclusively on biomethane, almost 800 buses running on biogas and around 4,500 cars running on a fuel composed of a mixture of biogas. In many EU countries, producers of energy from conventional sources are required to feed a certain amount of energy from renewable sources into the grid. 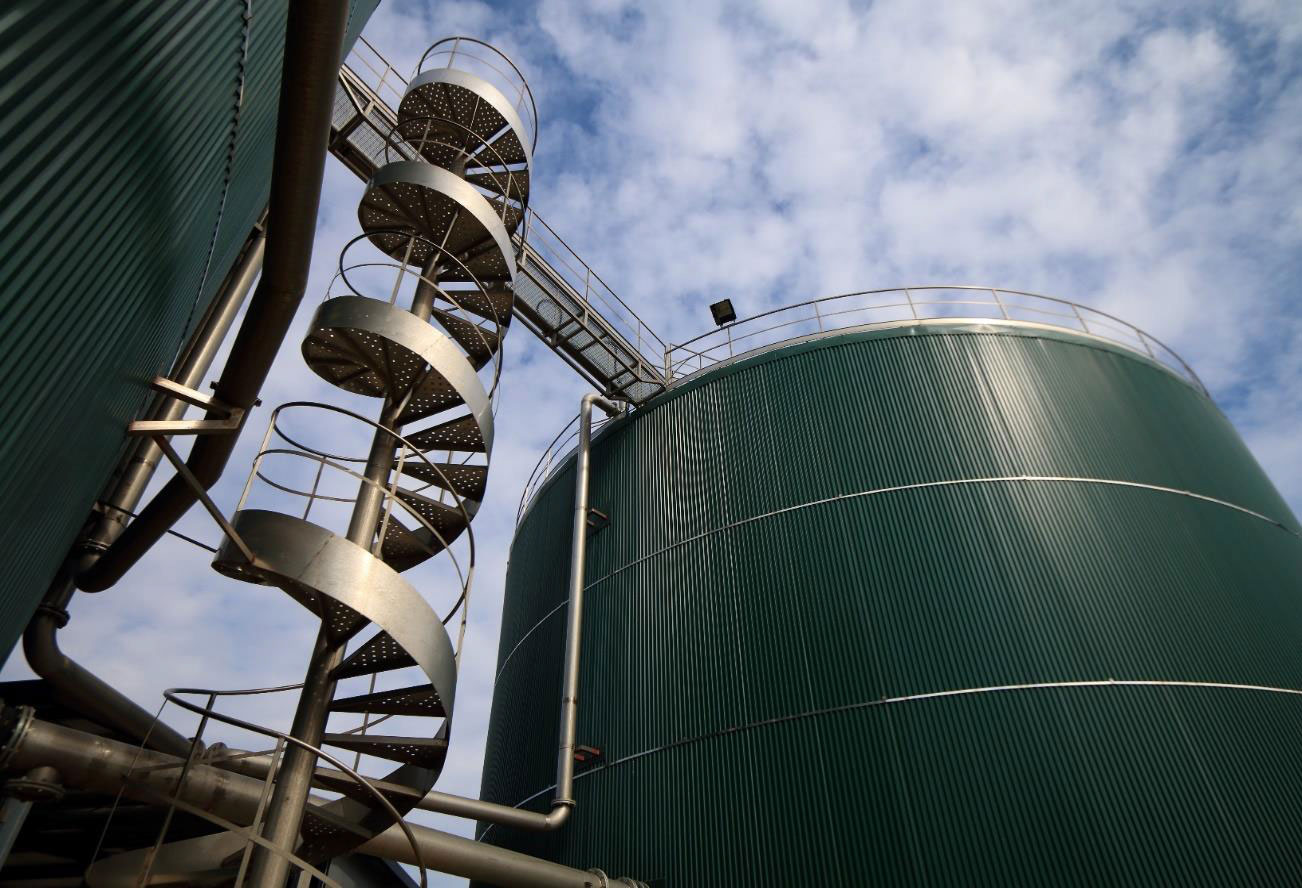 Considering that:
- biomethane, a fuel that can be obtained from biomass (by-products) through appropriate fermentation processes, legally classified as an “advanced biofuel”, will contribute more and more to the decarbonisation of the transport system.
- the impact of the methane conversion of a part of the country’s vehicle fleet, besides representing an absolute advantage in environmental terms, also offers interesting opportunities for the automotive industry, in terms of the production and marketing of new gas-powered models; a segment in which, moreover, Italy is at the forefront as a European leader, with the credentials and credibility to aim for a leading position on other markets as well.
- the need to provide the agricultural world with new and diversified opportunities for supplementary income is becoming increasingly pressing. 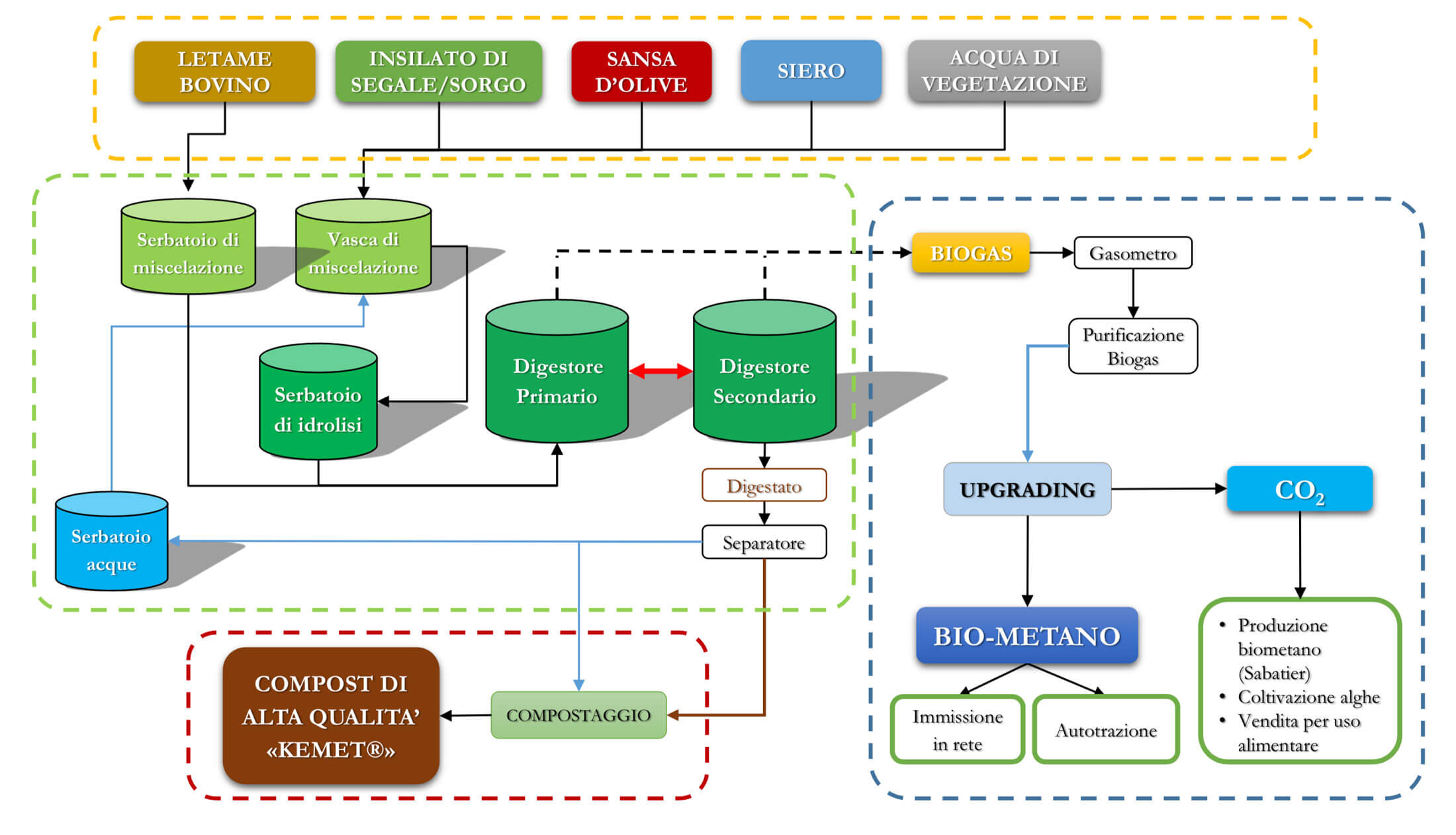 
Our project aims to achieve “zero emissions” through innovative technology, such as building plants powered by renewable energy to produce Biofuels and Biofertilizers, in the future, at competitive prices, with a special focus on the world of farming, a historically energy consuming sector, but which has always been a “guardian” of the environment and a supplier of raw materials for the “production of energy and environmental services”. 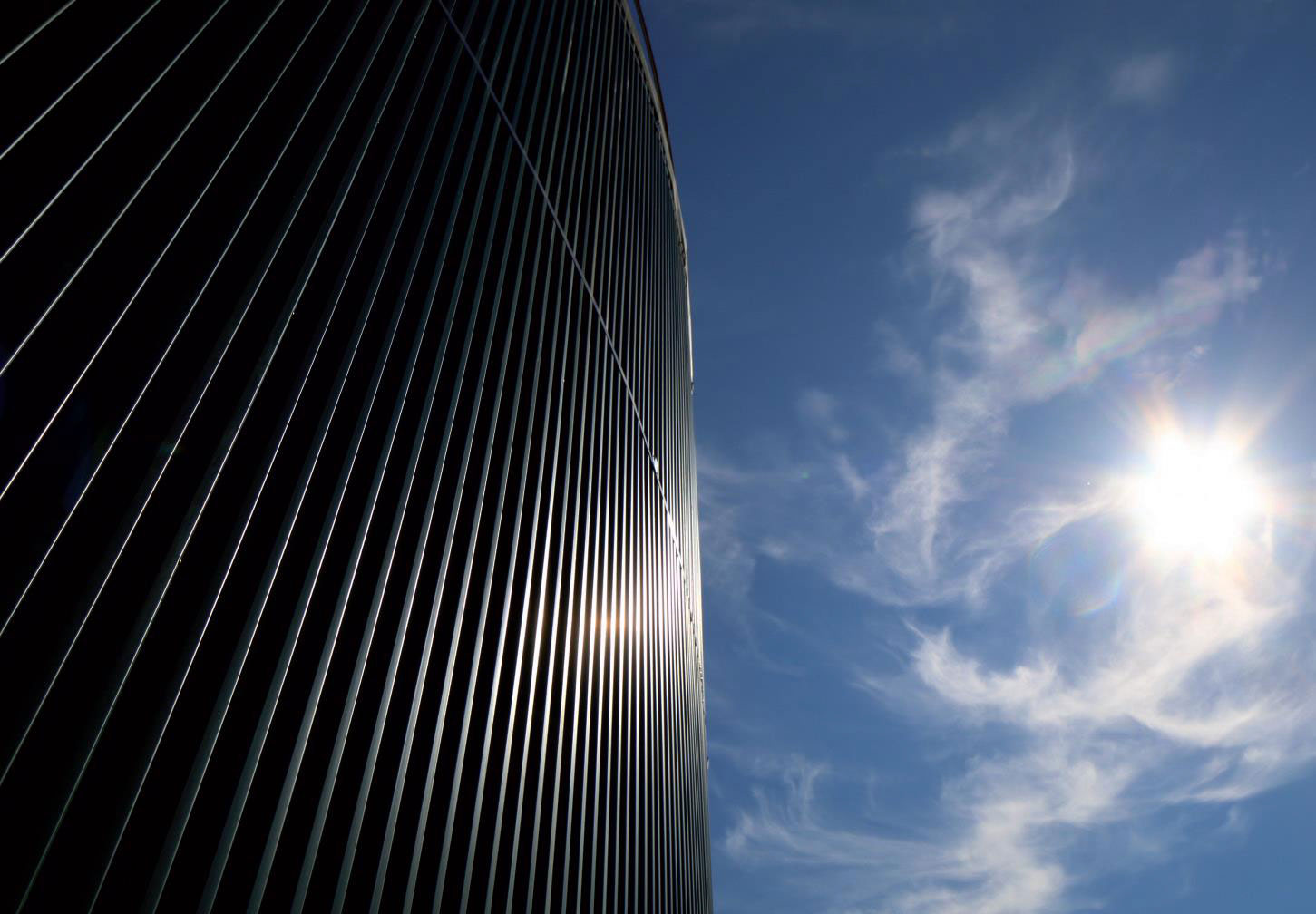 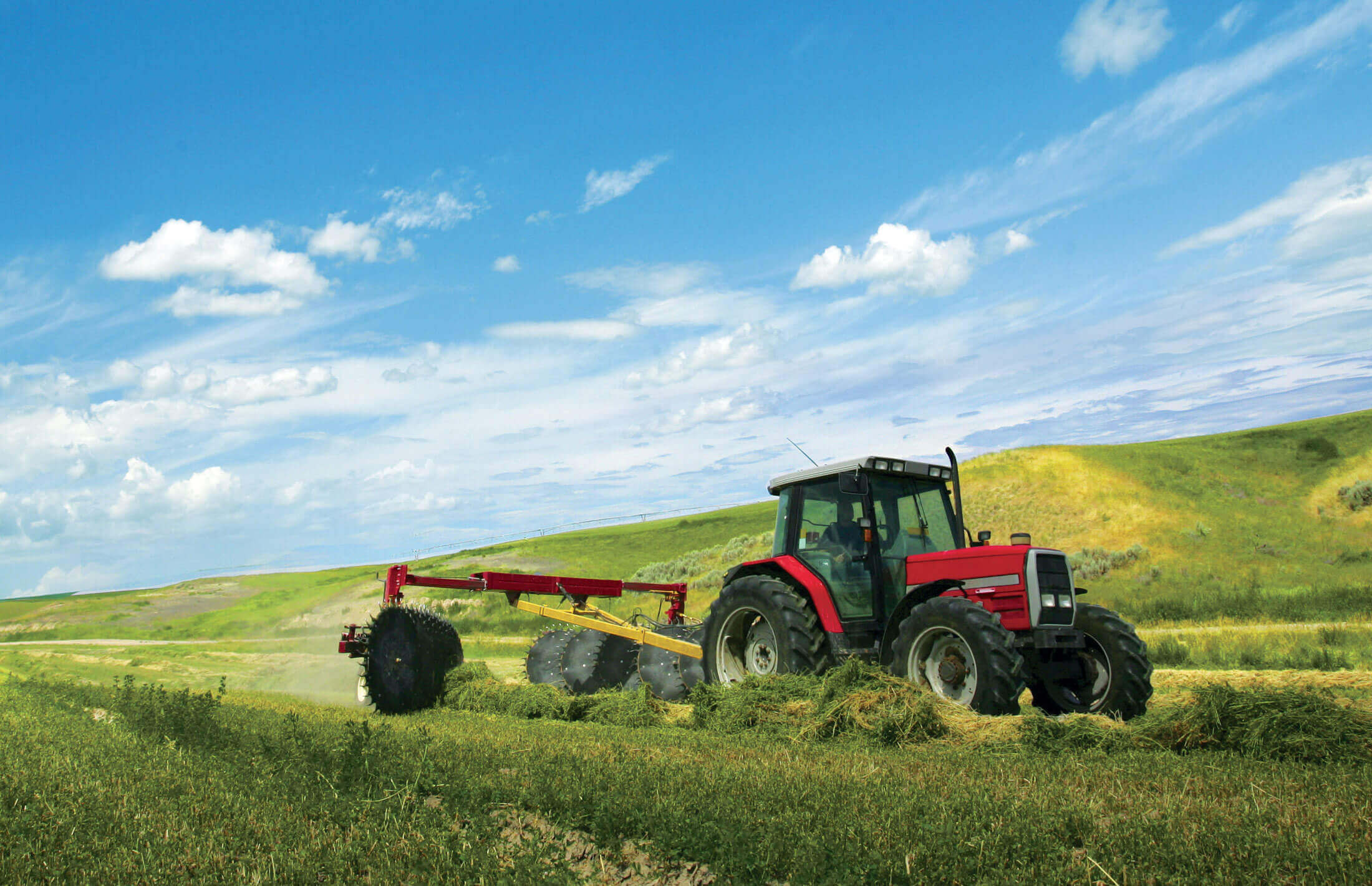 The use of sources not traditionally used for energy production purposes, following the general ecological rule of minimising the release into the environment of chemical by-products from crude oil processing, will also allow the replacement of chemical fertilisers while respecting crop requirements and the nitrogen balance, in more “vulnerable areas”, improving the future of agriculture and at the same time strengthening the environmental sustainability of farming and the diversification targets introduced by the European Union.